Path 4. The Walk of the Laundresses

The present itinerary, which in our times has become an urban walk, links the ancient church of S Giuliano in Pomario with the Chapel of the Nosetta, situated on the old way to Torno. It reminds the old route followed by the inhabitants of the boroughs of San Giuliano and of Coloniola as penitence at the time of the Jubilees, and every year in the days preceding the spring feast of San Marco to celebrate the Rogazioni. The route evolves towards the north-east side of the city, between the steep flanks of the hill of Brunate and the shores of the lake, where once a population of laundresses, boatmen and fishermen used to live. Now the shore is studded with restaurants and prestigious villas; behind them, however, a dense network of small, ancient and picturesque streets is still in existence.

Starting point Como, church of S. Giuliano Finishing point Como, chapel of the Nosetta Route description urban route Environment urban zone, with heavy car traffic in some points of the stage 1. There are instead stretches of protected footpath in stage 2, and stage 3 takes place almost completely on streets without cars. Total length about 3.5 km Travel time on foot about one hour, not considering the time to visit the monuments Difficulty disconnected pavement in stage 3, as well as a steep descent on a narrow stairway. No difficulty elsewhere. Accessibility see the detailed stage descriptions Other recommended means of transport bycycle (stages 1 and 2)

Crossing with other path 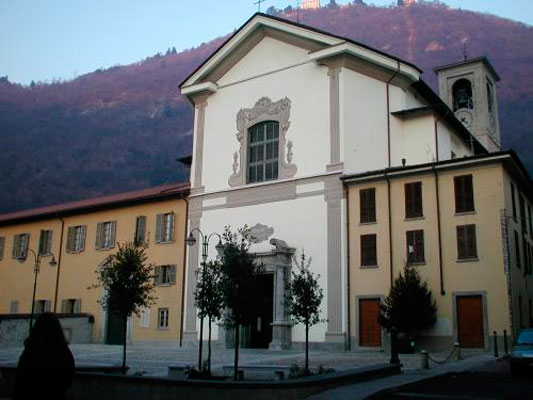 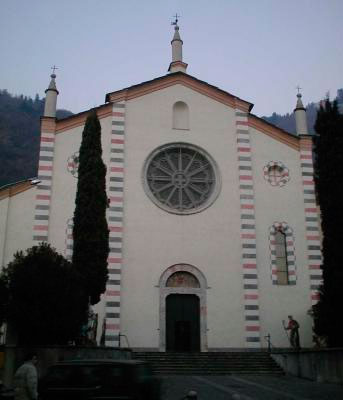 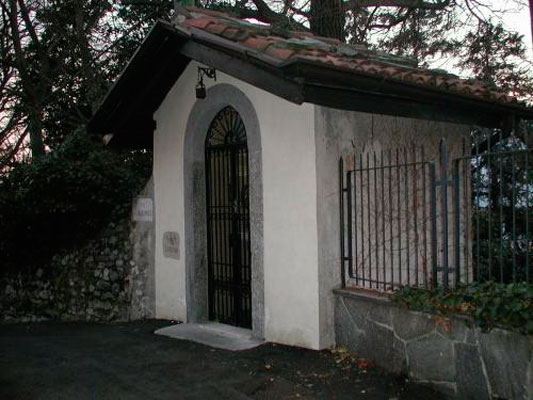